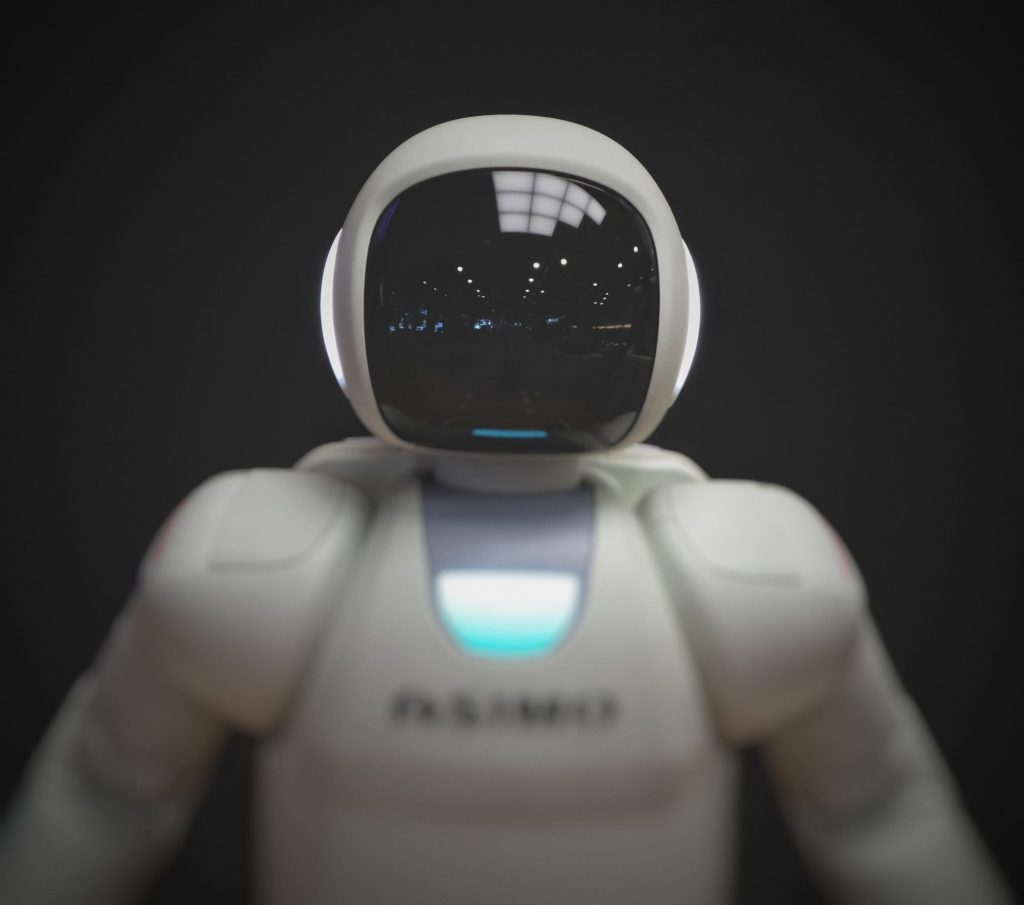 You might have noticed a recent increase in the complaints and issues being leveled against online proctoring companies. From making students feeling uncomfortable and/or violated, to data breaches and CEOs possibly sharing private conversations online, to a growing number of student and faculty/staff petitions against the tools, to lawsuits being leveled against dissenters for no good reason, the news has not been kind to the world of Big Surveillance. I hear the world’s tiniest violin playing somewhere.

It seems that the leadership at Washington State University decided to … uhhh… double down and defend their position to use proctoring technology during the pandemic. While there are great threads detailing different problems with the letter, I do want to focus in on a few statements specifically. Not to specifically pick on this one school, but because WSU’s response is typical of what you hear from too many Higher Ed administrations. For example, when they say…

That is actually a true statement… but not in the way it was intended. The intention was to say that cheating hurts academic integrity because it messes up the grade structures, but it could also be taken to say that cheating calls into highlights the problem with the meaningfulness of grades because cheating really doesn’t affect anyone else.

Think about it: someone else cheats, and it casts doubt on the meaning of my grade if I don’t cheat? How does that work exactly? Of course, this is a nonsense statement that reals highlights how cheating doesn’t change the meaning of grades for anyone else. Its like the leaders at this institution are right there, but don’t see the forest for the trees: what exactly does a grade mean if the cheaters that get away with it don’t end up hurting anyone but themselves? Or does cheating only cause problems for non-cheaters when the cheaters get caught? How does that one work?

But let’s focus here: grades are the core problem. Yes, many people feel they are arbitrary and even meaningless. Still others say they are unfair, while some look at them as abusive. At the very least, you really should realize grades are problematic. Students can guess and get a higher grade than what they really actually know. Tests can be gamed. Questions have bias and discrimination built in too many times. And so on. Online proctoring is just an attempted fix for a problem that existed long before “online” was even an option.

But let’s see if the writers of the letter explain exactly how one person cheating harms someone else… because maybe I am missing something:

when some students violate academic integrity, it’s unfair for the rest. Not only will honest students’ hard work not be properly reflected…. Proctoring levels the playing field so that students who follow the rules are not penalized in the long run by those who don’t.

(I would also note that this “level the playing field” means that they assume proctoring services catch all “cheaters” online, just like have instructors in the classroom on campus meant that all of the “cheaters” in those classes. But we all know that is not the case.)

I have never heard a good answer for how does supposed “penalization” works. Most of the penalization I know of from classes are systemic issues against BIPoC students that happens in ways that proctoring never deals with. You sometimes wish institutions would put as much money into fighting that as they would spying through student cameras….

But what about the specific concerns with how these services operate?

A huge portion of the concern about proctoring has been about the AI bots – which are here presented as an “it’s all okay because” solution…? Much of the real concern many have expressed is with the algorithms themselves and how they are usually found to be based on racist, sexist, and ableist norms. Additionally, the other main concern is what the instructor might see when they do review a recording of a student’s private room. No part of the letter in question addresses any of the real concerns with the bigger picture.

(It is probably also confusing to people whether or not someone is watching on the other side of the camera when there are so many complaints online from students that have had issues with human proctors, especially ones that were “insulting me by calling my skin too dark” as one complaint states.)

The response then goes on to talk about getting computers that will work with proctoring service to students that need them, or having students come in to campus for in-person proctoring if they just refuse to use the online tool. None of this addresses the concerns of AI bias, home privacy, or safety during a pandemic.

The moral of the point I am making here is this: if you are going to respond to concerns that your faculty and staff have, make sure you are responding to the actual concerns and not some imaginary set of concerns that few have expressed. There is a bigger picture as to why people are objecting to these services, which – yes – may start with feeling like they are being spied on by people and/or machines. But just saying “look – no people! (kind of)” is not really addressing the core concerns.