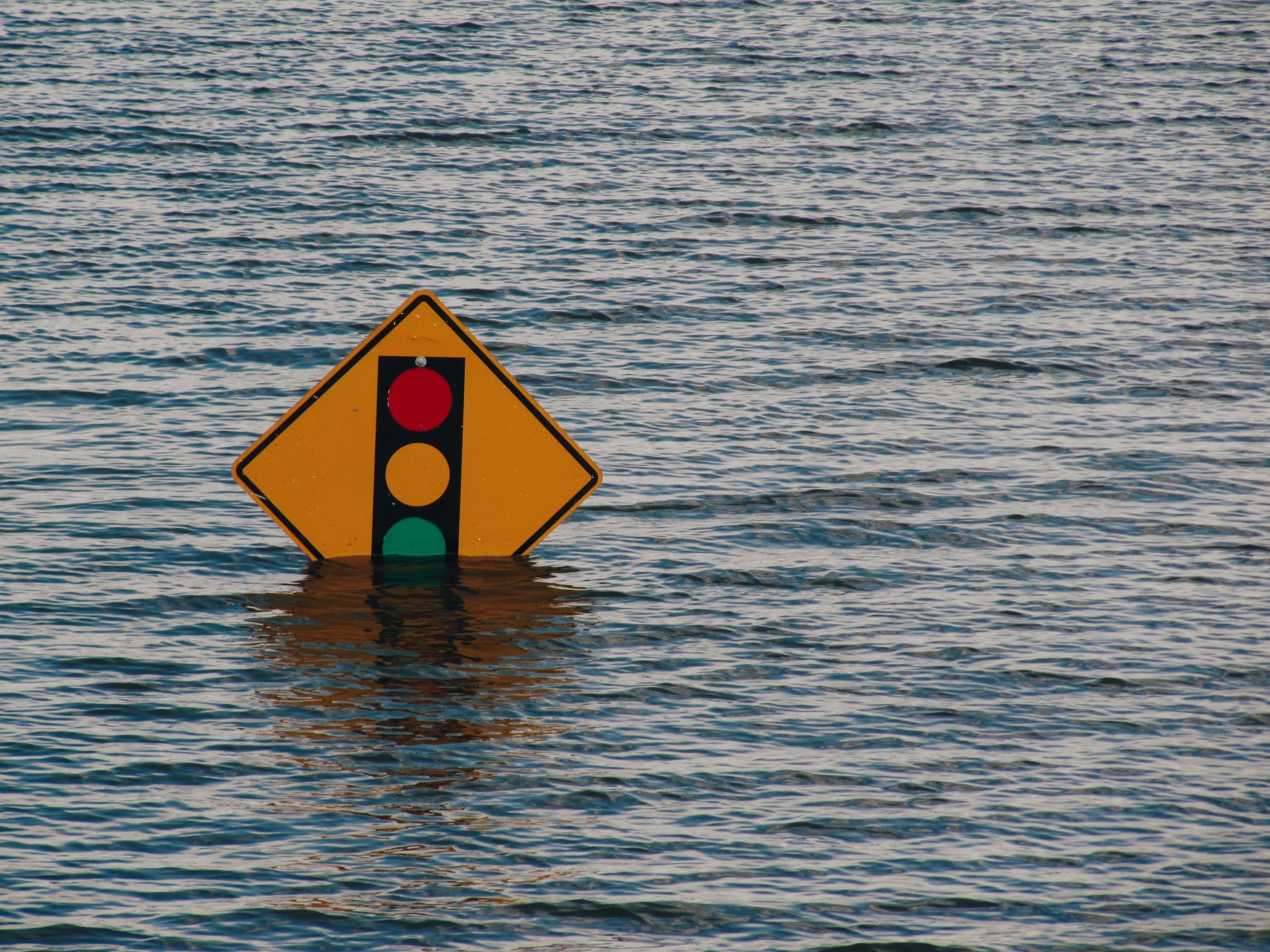 Heartbreaking Conversations About the Realities of Gun Violence in Schools

I don’t know why news outlets do it this way, but every time there are gunshots at a school in Texas, the only thing you see for a while is “Gunshots reported at Texas School.” If they know someone was killed, then the headline reads “Fatalities reported at Texas School.” Of course, as a parent of a kid in Texas, either one sends me flying to the most recent reports, praying its not my kid’s school.

Which is selfish, of course, but its the new reality living in the wild, wild wes… errr… Texas.

When it doesn’t end up being your kid’s school, but there are fatalities, you are both relieved and sickened (when you realize what too many families are going to go through today).

Then, of course, your kid starts asking all kinds of hard questions:

“Where should I sit in the classroom to avoid getting shot if someone breaks in?”

“Where should I hide if a shooter breaks in?”

“Where should I spread blood on me to look like I have been killed?”

Wow. He should ask those questions. And I did my best to answer (which wasn’t very good).

But it is heartbreaking that he has to ask them in the first place.

He also wanted a police officer permanently assigned to every classroom. I pointed out there aren’t near enough officers to do that. I didn’t have the heart to also talk about how they might not even try to stop a shooter, and the shooter could possibly out gun them if they did. But he has made comments about that as well… so, he knows.

Our kids live in a world where we won’t do what it takes to protect them in schools.

Despite the fact that we have decades of evidence from around the world that gun laws do work, our leaders don’t want to go the proven route. As usual, they have to turn to Ed-Tech to solve problems.

Yes, arming teachers is an Ed-Tech solution. And as a former teacher, I can tell you it is beyond pathetic to think it will work. They expect teachers to fight off some dude brandishing a modified AR-15 and body armor… with a hand pistol? When the police can’t always do the same? If you arm teachers, you will have dozens of students accidentally shot (and probably killed) by those teacher guns before one single teacher gets their first shot off at a shooter. And I would bet they never stop a shooter that way.

Or how about the whole “add more surveillance” options? Really? You want more video footage of carnage that still doesn’t stop anything? How sick is that?

Then there is the whole “door” argument. Also Ed-Tech, and I get why people turn to this option. If you want to do that in addition to gun law reform, that is great. But you also have to realize that school buildings are living, breathing entities that love to find ways to open doors. Teachers know this: they get left open all the time… or blocked when some object falls out of a backpack. Plus it would be literally impossible at many schools to get all students in through a single entrance at the front before noon. And those multiple entry points just love to find ways to stay open.

But wait! The solution is simply to have random inspections to make sure schools are keeping security up… right? Oh, sure. Anyone that has worked at a school knows that 5 seconds after the surprise inspector shows up, every teacher or employee near a security point will be alerted and fixing any issues they see.

Hundreds or thousands of humans inhabit a campus every second it is open – all with a vested interest in seeing their school pass an inspection – and you think you are going to be able to have a “surprise” inspection? Good luck with that.

I used to work as a health inspector. My surprise inspections – where I would show up in between classes and few people saw me come in – were always reported to the cafeteria well before I set foot in there. This was before cellphones and I would literally talk to the secretary in the front office and see hardly anyone else. Yet they still found a student somewhere to run the back way and warn the cafeteria I was coming.

Oh, and shooters can often get in these new secure doors anyways… even when locked and reinforced and made bullet proof…

Of course, we would need some massive donations to help support parents that can’t keep their kids home if we did this – but maybe someone should get on that.

And before you ask – yes, I have specific laws in mind to pass. Yes, I know the differences between assault weapons and assault rifles and AR-15 and so on. Quibbling over those things is just wasting time. We all know what we are talking about even if we don’t use the specific correct terms every. single. time. Even if you mean well bringing that up, it is generally a bad faith argument by many others, and it is well past time to #$&?@ stop that.

Also – anyone that wants to say that the Second Amendment is “sacred” – that is blasphemy and you should stop that as well. There is not a single religious text out there that refers to 2A as “sacred” (most are against weapons in many cases – especially the Bible). Go look up what the word “Amendment” means. There is nothing saying that we couldn’t abolish the Second Amendment if we wanted. I used to be against that option, but after decades of waiting for our leaders to enact “common sense” gun laws… I am tired of seeing nothing happen. So I have a lot more sympathy for the “Abolish 2A” crowd.

Does that upset you? Too bad. I have been waiting for decades for real change to happen while supporting those that want to keep 2A… and it has led to nothing but more death and carnage. So I don’t care about 2A anymore. Sorry if that offends you – you should have been pushing to get better gun laws than getting people like me to protect 2A itself. I’m tired of empty thoughts and prayers. Tired of people arguing moot points about definitions and changeable amendments being somehow sacred and Ed-Tech options that are garbage as actual solutions and all the pathetic nothingness that is putting my son’s life at risk. Do something meaningful in this area or just get out of the way.