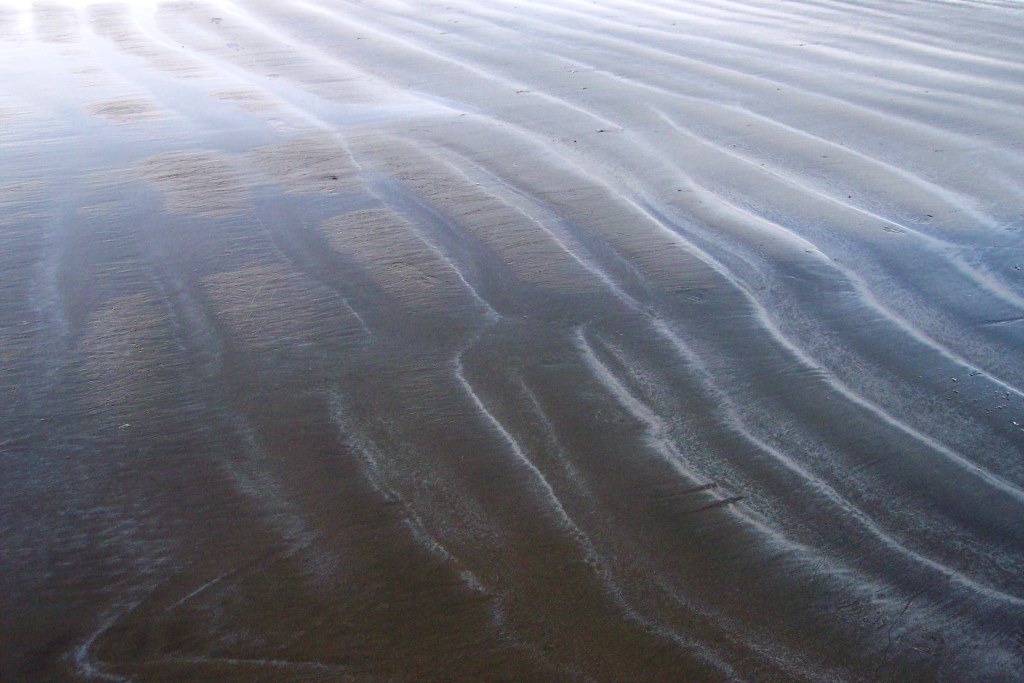 Dealing With Educators That Are Not Interested in Legal Issues

If you have been in Instructional Design / Learning Technology / etc for any length of time, you have no doubt run into the various laws and rules that govern all areas of the work we do in this space. Hopefully, you have even been well-trained on these legal issues as well (but I know that is not always the case). And unfortunately, you have probably run into educators that dismiss certain legal issues out of hand.

I say “educators” even though most people probably think primarily of professors when they think of people that ignore the law. This is because there really are people from all sectors of education that are known to dismiss any legal questions or concerns that may apply to what they are doing.

For me, it seems that Accessibility and Fair Use end up being the most oddly contentious issues to address in education (again, not just with professors, but people from all levels of education and non-teaching staff as well). Its not that people think Accessibility or Fair Use are bad per se. Its usually that dealing with Accessibility can “wait till later,” and that concerns over what counts as Fair Use (or more often, what doesn’t fall under Fair Use) are all just “semantics.”

With accessibility, what typically happens is that the instructional designer will point out the need to take the time to make sure all course content is accessible from the beginning. The common counter argument that is made is that accessibility is important, but it can wait until an actual accessibility request is made… “if” it is ever made. Usually with an extreme amount of emphasis and eye-winking placed on the word “if,” because many seem to believe there just aren’t that many students with accessibility needs out there.

Of course, when those accessibility requests do come in, usually much quicker that expected, the ensuing rush to meet requirements becomes a panicked realization that you can’t just adjust an entire course to be accessible in a few days or even a couple of weeks (the typical time frame given for compliance).

But at least they try. The one that seems to get the least effort to even respond to is our concern over what counts as “Fair Use.” I still find it weird that people use “just semantics” as a dismissive trump card, like it is a reason to give up making a point. Many of our laws are built on semantics. Semantics are usually an important issue to discuss, not a “go away with your petty concerns” push back. It never comes across as helpful or respectful disagreement, even if meant that way. People use “its just semantics” as a way to shut someone else down and “win” a disagreement.

I get that many people don’t want to discuss Fair Use because it can be confusing and hard to define. But if you have had someone warn you about going over the line, chances are that if you end up in court over it, you stand little chance of winning. If an Instructional Designer thinks you went over the line, well, we often go over the line ourselves as well. So don’t expect a court to be more liberal with the line than IDs are. And don’t expect me to put my neck on the line when you ignored my concerns in the first place.

Of course, these two aren’t the only areas that end up seeing contentious arguments over legal definitions. Artificial Intelligence, Learning Engineering, Virtual Reality, OPMs, and many other current hot topics all have critics that raise legal concerns, and defenders that dismiss those concerns out of hand. But these two are the biggest ones I have dealt with in day-to-day course design work.

If I could count the number of times a faculty member came back to me and told me they wished they had listened to me about legal issues….

But what to do about it ahead of time? Just keep bringing it up. Show them this blog post if you need to. Bookmark stories that you read about the issues – from legal or educational experts weighing in the idea, to actual news accounts of legal action. Show them that story about the school in Florida that got caught showing Disney films illegally on a school field trip because a Disney lawyer happened to be driving by the school bus.

You are going to have to make a case and defend it as if you are already in court in many cases. And this is just if you actually have the organizational power to push back. Many IDs do not. In that case, make sure you have an electronic trail suggesting to people that either specific classes or entire departments or schools should take these laws seriously.