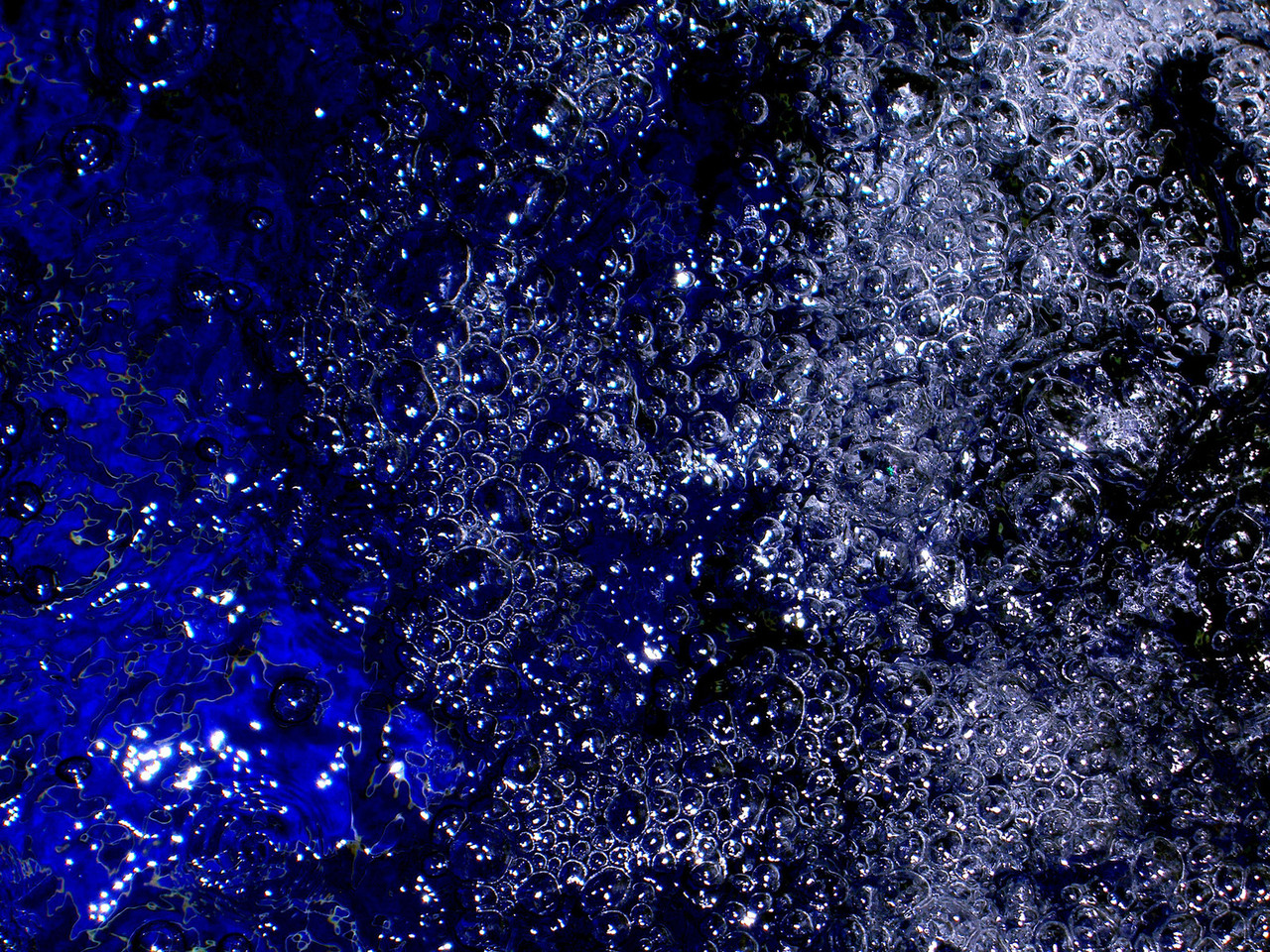 I don’t know what I am allowed to say about this yet, but recently I was recorded on an awesome podcast by someone that I a big fan of their work. One of the questions he asked was what I meant on my website when I say “Ed-Tech Retro-Futurist.” It is basically a term I made up a few years ago (and then never checked to see if someone else already said it) in response to the work of people like Harriet Watkins and Audrey Watters that try to point out how too many people are ignoring the decades of work and research in the educational world. My thought was that I should just skip Ed-Tech Futurism and go straight to Retro-Futurism, pointing out all of the ideas and research from the past that everyone is ignoring in the rush to look current and cool in education.

(which is actually more of what real futurists do, but that is another long post…)

One of the “new” terms (or older terms getting new attention) that I struggle with is “learning engineering.” On one hand, when people want to carve out an expert niche inside of instructional design for a needed subset of specific skills, I am all for that. This is what many in the field of learning engineering are doing (even though having two words ending in “-ing” just sounds off :) ). But if you go back several decades to the coining of the term, this was the original goal: to label something that was a specific subset of the Ed-Tech world in a way that can help easily identify the work in that area. Instructional Technology, Learning Experience Design and other terms like that also fall under that category.

(And for those that just don’t like the idea of the term “engineering” attached to the word “learning” – I get it. I just don’t think that is a battle we can win.)

However, there seems to be a very prominent strain of learning engineer that are trying to make the case for “learning engineering” replacing “instructional design” / “learning experience design” / etc or becoming the next evolution of those existing fields. This is where I have a problem – why put a label that already had a specific meaning on to something else that also already had a specific meaning, just in the pursuit of creating something new? You end up with charts like this:

Which are great – but there have also been hundreds of blog posts, articles, and other writings over several decades with charts almost exactly like this that have attributed these same keywords and competencies to instructional design and instructional technologist and other terms like that. I have a really dated Master’s Degree portfolio online that covers most of these except for Data Scientist. Data Science was a few years from really catching on in education, but when it did – I went and got a lot of training in it as an instructional designer.

There are also quotes like this that are also frequently used for instructional designers as well:

Common themes and some differences around the definition of the emerging #LearningEngineering discipline. Looking forward to finding out how the conversation continues at @ieeeicicle #ICICLE2019 pic.twitter.com/X8ueNowdUn

And also tongue-in-cheek lists exactly like this for IDs:

(except for #4 – no instructional designer would say that even jokingly because we know what the data can and can’t do, and therefore how impossible that would be :) )

One of the signs that your field/area might be rushing too fast to make something happen is when people fail to think critically about what they share before they share it. An example of this would be something like this: 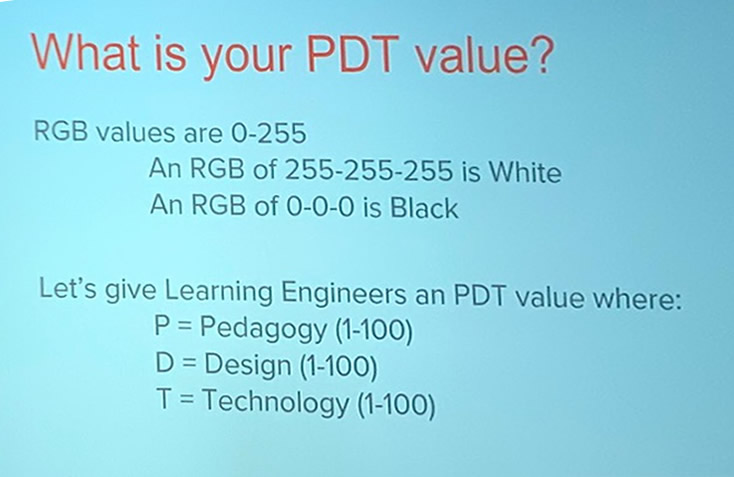 Did the person that created this think about the significance of comparing a fully-skilled Learning Engineer to “white” and a totally unskilled Learning Engineer to “black”? We really need a Clippy for PowerPoint slides that asks “You put the words ‘Black’ and ‘White’ on a slide. Have you checked to make sure you aren’t making any problematic comparisons from a racial standpoint?”

But there are those that are asking harder questions as well, so I don’t want to misrepresent the conversation:

Hearing: problems and solutions, thinking about failure, not sure that #learningengineering is a person or a practice. #ICICLE2019

There are also learning engineers that get the instructional design connection as well (see the Ellen Wagner quote on the right):

Although as an instructional designer, I would point out we aren’t just enacting these – we were trained and given degrees in these areas. The systems we work for currently might not formerly recognize this, but we do in our field and degree programs. Of course, instructional designers also have to add classroom management skills, training others how to design, convincing reluctant faculty, mindfulness, educational psychology, critical pedagogy, social justice, felt needs, effects of sociocultural issues such as food insecurity, and many other fields not listed in the blue above to all of those listed as well. Some might say “but those are part of human development theory and theories of human development and systems thinking.” Not really. They overlap, but they are also separate areas that also have to be taken into account.

(Of course, there is also the even larger field of Learning Science that encompasses all of this and more. You could also write a post like this about how instructional designers mistakenly think they are the same as learning scientists as well. Or how Learning Science tried to claim it started in 1990s when it really has a longer history. And so on.)

I guess the main problem I have is that instructional design came along first, and went into all of these areas first, and still few seem to recognize this. To imply that instructional design is a field that may also enact what learning engineers already have could possibly be taken as reversing what actually happened historically. I am still not clear if some learning engineers are claiming to have proceeded ID, to be currently superseding ID, or to have been the first to do what they do in the Ed-Tech world before ID. If any of those three, then there are problems – and thus the need for Ed-Tech Retro-Futurism.