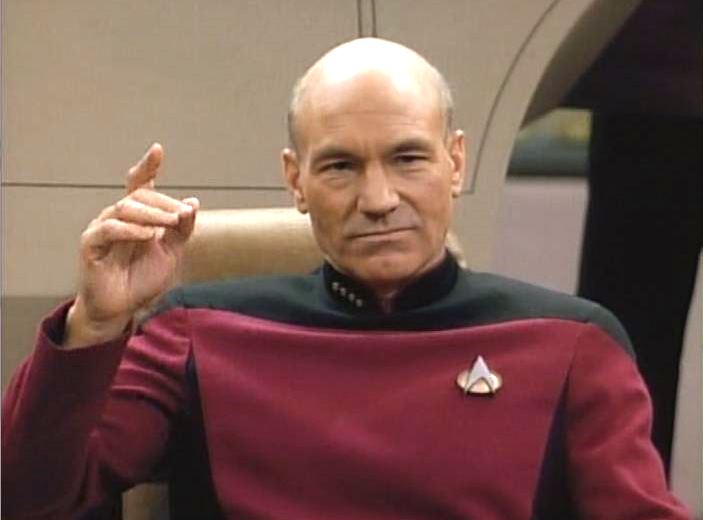 Losing a Friend in Times of Polarization: an #engageMOOC Side Thought

We have probably all experienced either ourselves being defriended on Facebook over something, or seeing others cut off contact with each other due to disagreements. Losing friends like that is definitely difficult due to the evolving constraints of social media, but I am referring to a different kind of loss here.

I met my friend Jeff in college, but we connected better later due to spending a lot of time hanging out during the after-college years. My wife actually knew him before I did. We moved away and somewhat lost touch. However, we would reconnect and catch up as much as we could. When we all got on social media, Jeff and I would connect more often and discuss life as well as our favorite topics: music and/or religion. Our views evolved away from the evangelical bubble we had been stuck in during college. Or, to be more honest, none of us felt the need to try to pretend to fit in with a label that really didn’t fit in the first place.

Jeff was really more vocal about becoming a liberal. This cost him a lot of friends from our college days (but I also lost many of those friends as well). Jeff would get frustrated with the way he was treated and would shut down his social media accounts every so often. After a couple of months, he would pop back up with either a new account or new name and start asking me about music. Sometimes he found me, others I would go looking for him. This was his pattern for the last few years until it changed at the end of 2017. He shut everything down in early November and didn’t come back. So in January of 2018 I decided to do some digging to see where he had popped back up.

All I found was his obituary from mid-November.

What really enraged me about this was that I found out about it so much later. I was still connected with some of his friends from his hometown, but none of them bother to contact us and tell us. he had passed. Additionally, no one from our our college/post college circles seemed to even know he had passed away. We had all become so polarized that we had failed the basics of human decency: let people know when their friends have died.

Jeff had lived a hard life. He was a black child that was adopted by white parents in a small rural town in east Texas. Our mutual friends from that town would have known he passed away, because they all knew Jeff. Jeff often talked about not knowing anything about his birth culture growing up and only discovering it at Baylor University (and even then, he recognized it was a bit skewed there). After getting out on his own, he struggled with discovering he had mental disabilities. He changed his faith to agnostic and his political views to “true” liberal (what most people call neo-liberalism today). He explored different sexualities. All of this caused him to be ostracized by his friends, his old church family, and most people in his home town. My wife and I were the few that stuck with him, because we don’t have conservative views on any of those aspects of life.

But here was his obituary, ignoring all of that, and speaking of all of his activities at our old church. They used that time to describe him, but didn’t bother to tell any of us from that time of his life that he had passed away.

It was all about illusion. As a small town, they had to present the adopted son of a prominent bank manager as a “good Christian boy,” while making sure no one showed up to share any stories that might destroy that facade:

“I really haven’t talked to him since he went so radically liberal on Facebook.”

You see, his Facebook account was completely deleted after he passed away. He shut it down on November 6th. He died from a heart attack in his sleep on the 13th. His posts were deleted a few weeks later. I had thought it was him that deleted them right after Thanksgiving (I noticed his funny comments vanished one day in the “On This Day” section I am addicted to reading every day). Now I know it couldn’t have been him.

One of his Twitter accounts was also deleted. His other one? Still up. I don’t think they ever knew about it. If they did, it would probably be gone. If for anything, just to remove the profile picture he took of himself sticking his finger up his nose at conservatives. That was just Jeff’s sense of humor.

Of course, he was the one that was told he was polarizing others by speaking up for Black Lives Matters, progressive Christianity (and later agnosticism), and systemic injustices against those with mental disabilities. People cut him off for being “divisive.”

That is my biggest concern with the conversation of polarization today: what counts as the “norm” that people are “polarizing” away from? If people were being polarized over the size of the government, or socialism vs capitalism, or some other purely political issue… that is one thing. But when one person is fighting for equality for all, and the other is fighting against it because they think the status quo is just fine…. what can you do? Why is equality a pole to be polarized to, rather than the norm in the middle?

Sorry that I can’t fix that one Jeff. Also sorry that I never convinced you to like King’s X. You won me over on Rush, though – so you won that debate in the end. I guess I had hoped that some day we could actually record our parody of “Staying Alive” that mocks charismatic church culture. But maybe it is for the better that the world is forever spared from “Speaking in Tongues”: “Well, you can tell by the way I speak in tongues, I’m a Holy Ghost guy, no time for talk….”

2 thoughts on “Losing a Friend in Times of Polarization: an #engageMOOC Side Thought”