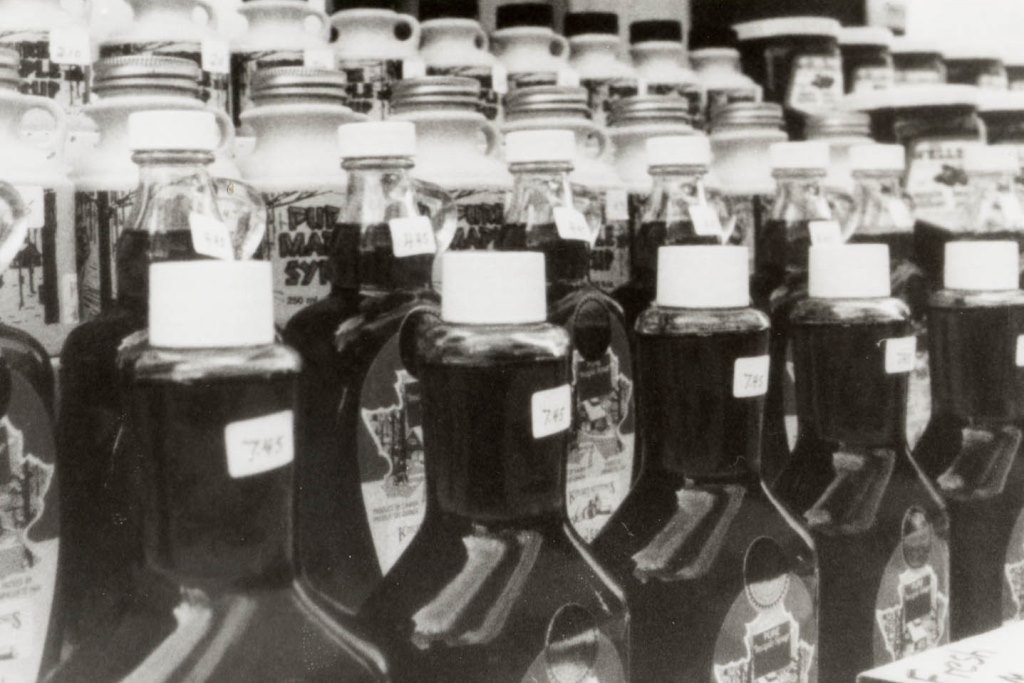 Pokemon Go and the Gimmickification of Education

I almost dread looking at my social media feed today. Pokemon Go (GO? G.O.? (wake me up before you) Go-Go?) received a large bit of media attention this weekend, apparently even already spawning posts about how it will revolutionize education and tweets about how we need what it produces in education:

Oh god. Someone has already written the “how Pokemon Go will revolutionize education” article

All I could think about is: how did we get to this point? Every single tech trend turns into a gimmick to sell education mumbo jumbo kitsch tied to every cool, hip trend that pops up on the social media radar. I guess I shouldn’t been that surprised once Block-chain became educational, or Second Life was used to deliver classes, or Twitter replaced LMSs, or MySpace became the University of the future, or DVDs saved public schools, and so on and so forth. I bet at some point thousands of years ago there was a dude in white toga standing up in an agora somewhere telling Plato how chariots would revolutionize how he taught his students.

I’m all for examining new trends through an educational lens, but every time I just want to say “too far, Ed-Tech®, too far!”

We all know education needs to change. It always has been changing, it always will, and will always need to have a critical lens applied to how and why it is changing. But with every new technology trend that gets re-purposed into the next savior of education, I can’t stop this gnawing feeling that our field is becoming a big gimmick to those outside of it.

A gimmick is basically just a trick intended to attract attention. One or two seem harmless enough. Well, not that harmful? But once everything that comes down the pipe starts become this trick to get people to look at education, the gimmick gets old. People are still asking what happened to Second Life, to Google Wave, to you name the trend. After a while, they stop buying into the notion that any of us know what we are talking about. Just think of the long-term effect on the larger discourse of so many people declaring so many things to be the savior of education, only to abandon each one after a year or two.

The problem with the hype cycle of Ed-Tech is that is buries the real conversations that have been happening for a long time on whatever the hype-de-jour is. Do you want the Pokemon Go for education, where students are engaged, active, social, etc? We already have a thousand projects that have done that to some degree. Those projects just can’t get attention because everyone is saying “Pokemon Go will revolutionize education!” (well, at least those that say that un-ironically – sarcastic commentary that apparently went over many people’s head not included).

(see also “Pokemon GO is the xMOOC of Augmented Reality“)

3 thoughts on “Pokemon Go and the Gimmickification of Education”