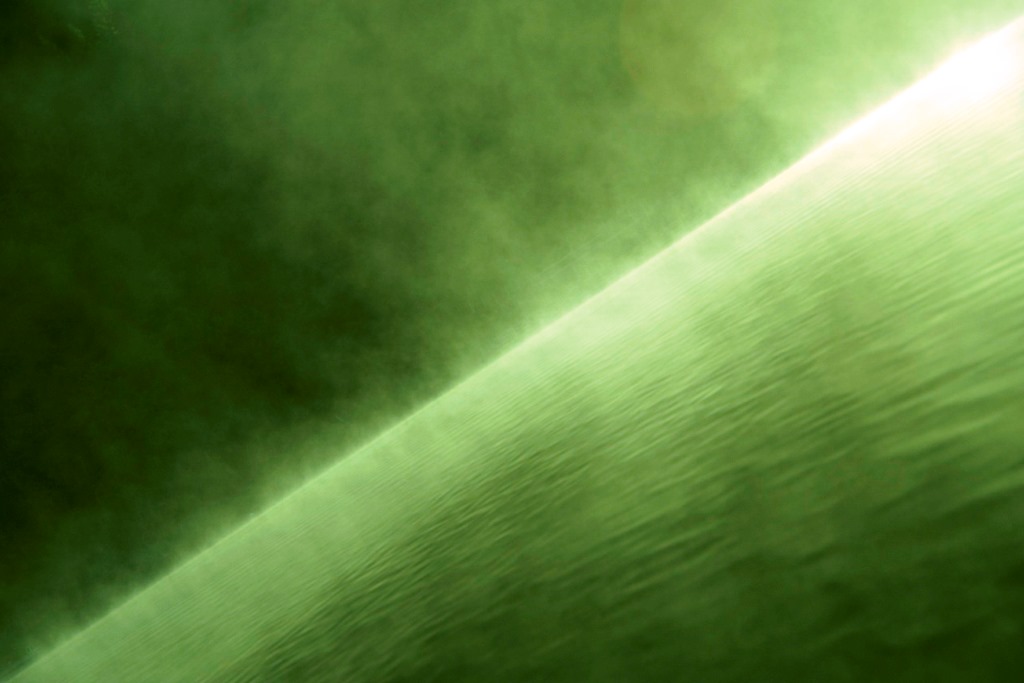 Ever wonder how many -agogies there are out there beyond pedagogy and andragogy? I did, and so far this is the full list that I can find (which I can’t seem to all find in one list anywhere).

[update: this list has been expanded and updated on it’s own page now: https://www.edugeekjournal.com/agogies/]

Pedagogy – the discipline that deals with the theory and practice of education [source]; often narrowed to focus on formal education of any person at any age. Technically, it means “to lead the child,” but many apply it to any education of people of any age. The word dates back to ancient Greece and the slaves who were put in charge of children in Greek households.

Andragogy (Anthropagogy) – the theory and practice of education of adults [source]. Sometimes seen as informal education, continuing education, or anything beyond undergraduate college education. Originally used in 1833. Technically the word means “to lead men”, so some have suggested that “anthropagogy” as a better term, meaning “to lead humans.”

Heutagogy – The study of self-determined learning, or learning how to learn [source]. A learner-centric approach that mixes andragogy and pedagogy to encourage life-long learning. Officially “launched” (as some source put it ) in 2000.

Metagogy – A process of collaborative learning among adults that works on interdependence of learning for the advantage of the individual as well as the community [source]. Also another theory that combines pedagogy and andragogy. Metagogy appears to have emerged in the literature around 2009.

Synergogy (Synergagogy) – systemic approach to learning in which members of small teams learn from one another through structured interactions, thus the idea of synergy in learning [source]. Introduced in 1984. Sometimes, but rarely, used as “synergagogy.”

Peeragogy / Paragogy – a theory of peer-to-peer learning and teaching that addresses the challenge of peer-producing a useful and supportive context for self-directed learning [source]. Sometimes spelled Paragogy.

Additions and corrections are welcome. This list does not include terms like anagogy, apagogy, demagogy, mystagogy, and xenagogy – which some would still include but I didn’t because they seems to just be related to education instead of being fully formed theories in their own right.

While some may see this list as repetitive, exhausting, or unnecessary (and I may or may not agree with that in places), I see it as an interesting study into how education is not a simple or black-and-white endeavor. Every one of these theories were created by some that thought the others that already existed were not accurately describing what they thought education was or should be. This gets at the root of why Ed Tech solutionism is so wrong: people are unique, different, and ever-changing. We can’t have one idea or solution that works for all people at all times. We can’t even honestly even grasp for most. We need to look at education as an individualized process of ever-changing sociocultrual implications, not a standardized set of common core skills to master in clone-like fashion. Probably preaching to the choir in the blog, of course, but still a point to raise again and again.